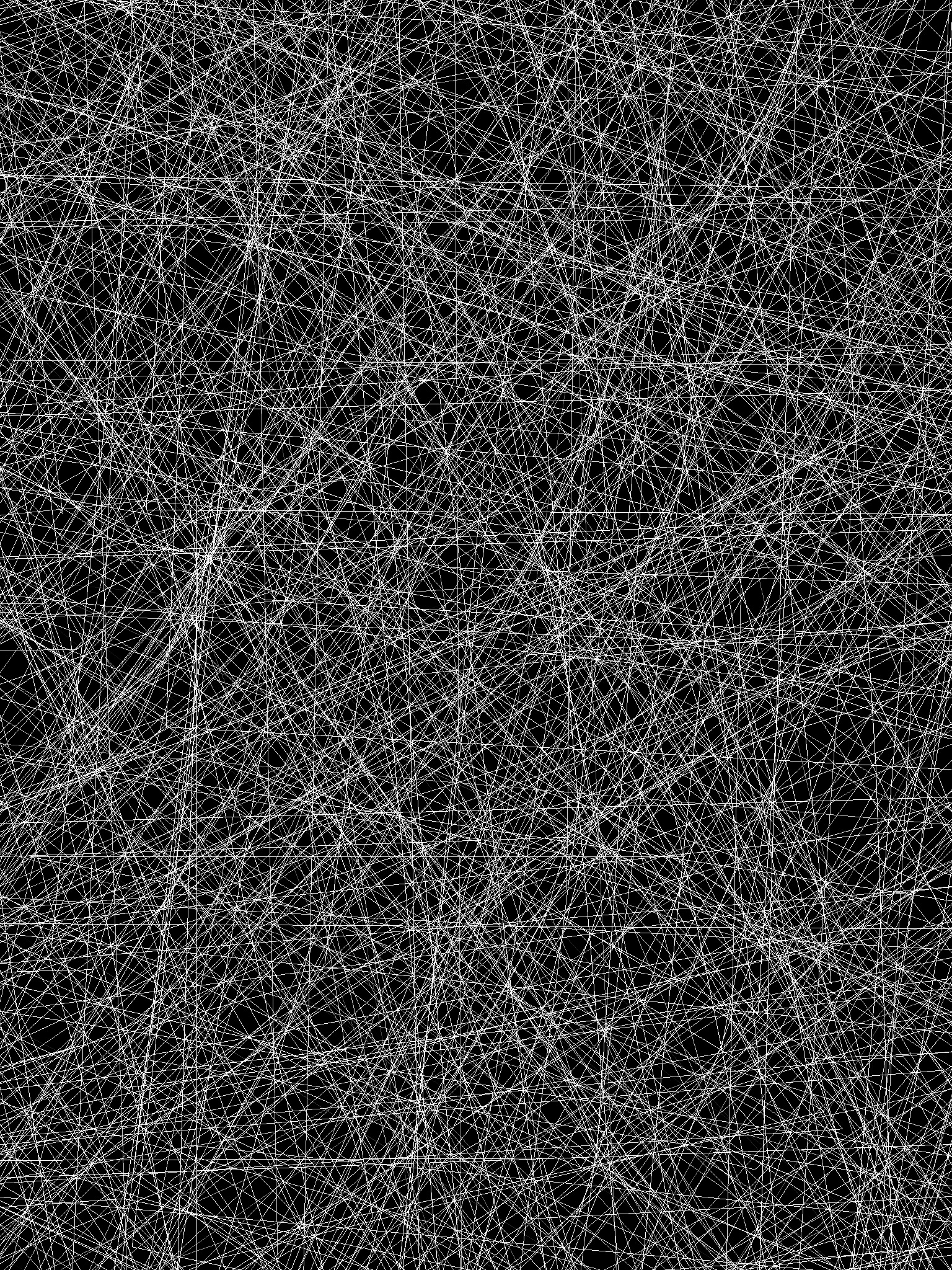 – what a bunch of rumbling dumbling