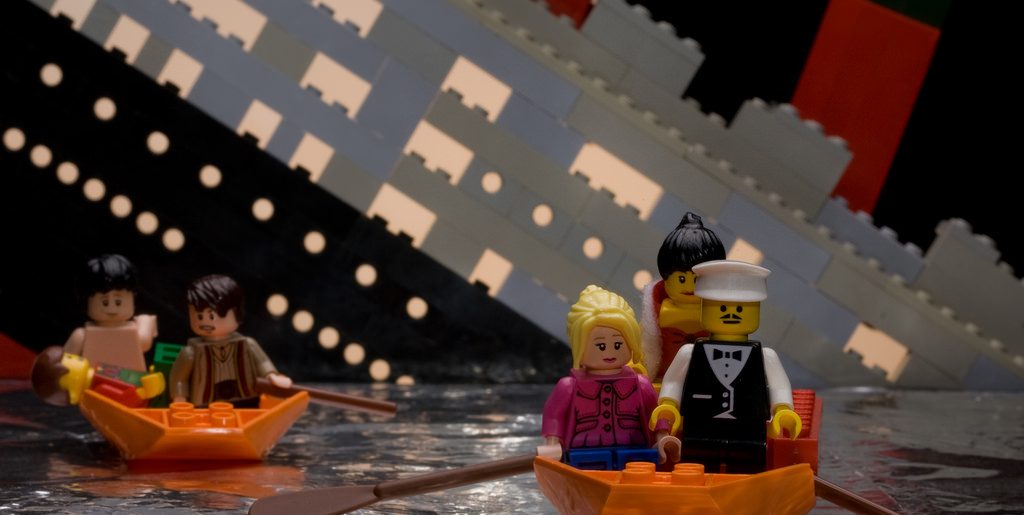 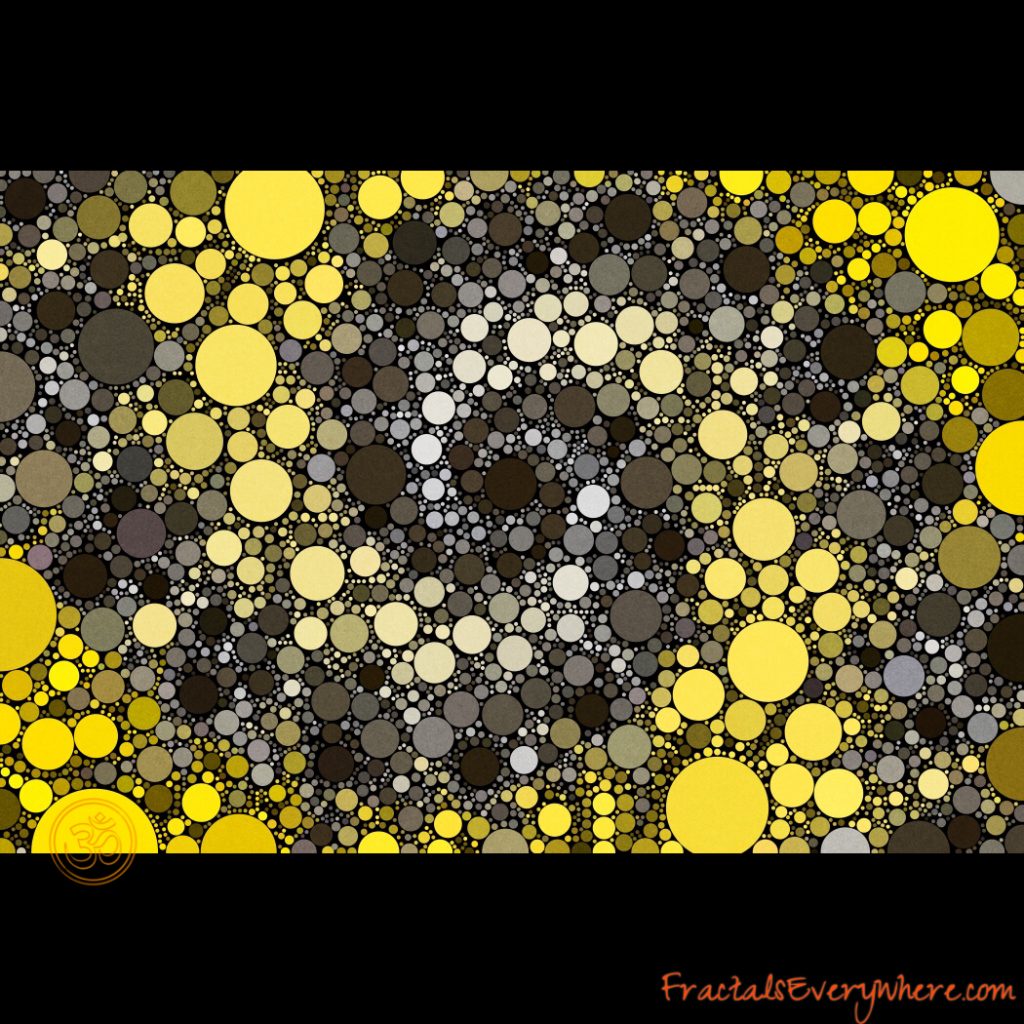 MisConceptions, MisPerceptions and Why Failure to Analyze the “Phenomena” has led to the Demise of Many Civilizations

It is difficult to conceive that the Government of one’s country would conspire against it’s citizens, and yet, this has been done so many times.

It’s even more difficult to accept that a country once a Leader in Freedom and Liberties would turn into a Dictatorship and Institute a Totalitarian Regime. And, just as with the above, this has happened many times in our Collective History.

Conspiracy theories are as old as Human Civilizations. They existed in Egypt and Mesopotamia just as they exist in our Modern Civilization. Only now they’re considered a Product of a Paranoid mind. It’s true, sometimes this is the case. But as long as one Person has the Power over Another Person – there will be the Desire to take over that power, to overthrow, to conquer, to Conspire Against each other.

Nothing actually changed since the dawn of civilizations – Power Struggle, Disinformation  – Lies, Deceit and Murder were always with Us and it’s Super Naive to think that Just Because I have WiFi and iPad these things don’t exist. They do, we just don’t see them anymore. We spend most of our time being busy with nonsense – TV, Sports, Elections. No time to study History and Observe what is going on around us.

And things Change, and they Change Faster and Faster. For Decades people were talking about Ecological Problems, Energy Crisis, International Monetary Corruption and other issues our Governments didn’t want us to know, yet this went mostly unnoticed due to Our Busyness.

And now we’re loosing the Grip on Reality but wouldn’t admit it as we still Don’t See what is Going on!

We have to catch up with several Hundred Years of History and Misinformation in order to start Understanding things like – Why we (the Humanity) have such a bad situation with Water, Air and Food supplies

– Why we have Problems with Energy

– Why we still have Wars

– Why, despite all the Innovations and Technology – most of us still live in Poverty and suffer from Hunger and Abuse

The Issue really comes down to – Can we see the Big Picture or are we lost in Local misunderstandings?

Our Governments are Incompetent, to say the least, to deal with the mess we’re in.

Global Government might be even more dangerous if we don’t find a Peaceful and Intelligent way to Communicate, and this will not be possible until we’re lost in our Local Issues.

One way to deal with this would be to send a dozen World Leaders into Open Space, disconnect them from all Terrestial Communication, and take them trough some serious mind Expanding Workshops. 🙂

But as of now this has not been considered as a viable solution.

As it is from our Understanding of Ourselves that we Build, Manifest so to say, our Civilizations.

It is our Image of Ourselves that has to be Re-Discovered.

Weak, Ashamed and Pitiful creatures, or

The answer to this question will decide the Fate of Our Race and the Emergence of a New Civilization – a Wiser and More Harmonious one.

The only way (as of now) I see this Transformation Happening is through Communities.

[Nothing to do with Communism or any other Political regimes.]

Through our Collective Intelligence. That’s what would and is making this possible. But one big Problem we have – we lack a Vision. A Vision that would Unite us All, Give us Hope, Energy, Courage and Power.

This new Vision would come as a result of Understanding our Current Situation – when we understand our Problem we Understand what the Solutions could be.

An Example of a Planetary Vision – Bucky Fuller’s “EarthShip”

While Useful, Local Visions don’t address the main Issue – We live on a Finite Planet, with Finite Resources and we have Infinite ways to Squander them through local disagreements.

More and more people understand the Necessity for a new type of thinking.

I call this new type – Globular Thinking. Why Globular not Global?

“Globular” includes the Communities of all sizes and forms – ie., smaller Globes-Spheres,

Globular Thinking is a Multi-Dimensional Fractal of Ideas.

No idea is Bad, no idea is Good, but they all perfectly Fit into their own Place and Time – this is a “Historical” View.

Historical View is Useful for Analysis and Understanding of How things-ideas are connected.

How a Believe that Human is Cursed somehow will cause a Civilization with all the Symptoms of that Curse.

And how a Believe in Human as a Superior to other living beings will Create a Imbalance in the EcoSphere and Ultimately as Self-Destruction.

Or how an Idea that all Humans have something in common between themselves, as well as with other Beings – animals, plants and even planets and Stars – will create a Civilization that will be Peaceful, Kind, Harmonious, Wise and Prosperous.

Knowing and Seeing this Gives us an Ability to make a Decision – This Way to Chaos and Disorder, and this Way to Peace and Harmony. This is a “Creative” usage of the Globular Thinking Fractal.

It is free from Morality, Believe, “Pride and Prejudice” and other Meme viruses. It’s considerations are Rooted in the Nature of the Human and the Environment it lives in. Like, Our need for Clean Air, Water and Food, Shelter, Social Interactions and Mental Development, Self-Actualization and “Spiritual” Realization, as well as our Interconnectedness with the Life as a Whole.

suddenly we SEE the Connections and Influences that we could only Guess about,

we forget our ‘small’ problems and arguments,

our spirit is Infused with the Energy of Life and Life itself becomes our Guiding Point.

Stick to It and Return to the Skies as Often as You can.